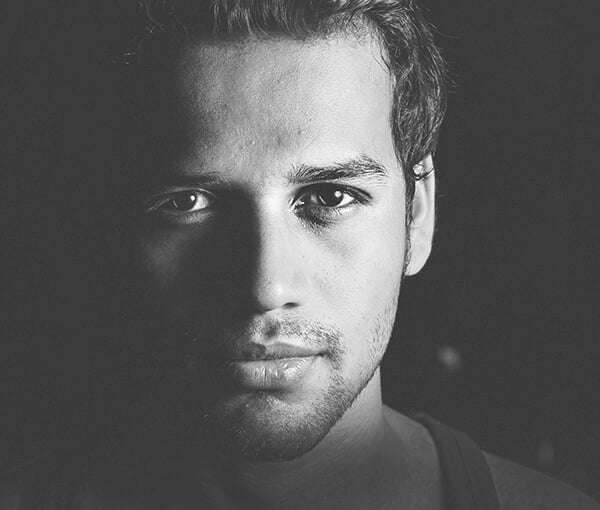 Rhinoplasty or nose surgery is about sculpting a natural looking attractive nose that aesthetically blends with a mans face.

Nose being the most prominent element of one’s face, its natural to feel conscious about it if it doesn’t suit your face. Since advances in modern surgical techniques and access to them gets better, people want to look better if and when their pockets afford it.

According to the 2016 statistics from the American Society of Plastic Surgeons, nose reshaping ( Rhinoplasty ) was most popular cosmetic surgery procedure for men. Men accounted for 25 % of the total rhinoplasty procedures done.

To browse through the technique and types of Rhinoplasty, please click the link below. You may also look into specific details for male rhinoplasty given below.

Cosmetic surgeons customize their approaches to reshaping the nose in men as opposed to females. There are variations that need to be considered to get a desired outcome in male nose surgeries.

These are general themes, and each individual should feel comfortable discussing their desired outcome during the initial consultation at Esmée Clinic.

Obviously the ethnicity of the patient determines the exact size and shape of a nose, but this is a general tendency when it comes to facial differences between men and women. By and large, men tend to have noses that are more prominent. The skin on a man’s nose tends to be thicker than the skin on a woman’s nose. This difference leads to special considerations with regard to the way the skin drapes over the underlying structures of the nose once a surgery is performed.

Women tend to have more delicate and shorter noses than men.

Men and women often have gender-based aesthetic goals, defined by natural anatomical tendencies as well as social conventions with regard to beauty. The “ideal” male nose has some very specific differences compared to the aesthetic ideal of a woman’s nose. It’s critical that plastic surgeons understand these differences and are able to skillfully adapt their surgical techniques

Dr Mahadik will discuss this in greater detail at consultation . Every face is different and hence an attractive nose sitting on it is different. We are vigilant about these variations in gender , anatomy and individual taste and formulate a unique plan for you.

The skeletal framework of the bone and cartilage is very less forgiving in males .In most rhinoplasty procedures we  are shaving down the dorsal hump and giving a straight profile. An extra caution is necessary in not making them concave than flat. A concave shape of the dorsum of a male nose is sometimes a tip off that a rhinoplasty has been done.

Although individual cases differ, generally, the redraping of the thick nasal skin in the tip area in males at the tip is less predictable and difficult as compared to females who have relatively softer skin.

The postoperative swelling and bruising is more in males as opposed to females as tissues are more vascular and thick.

For more information about

our cosmetic and reconstructive surgery services or to book an appointment, contact us via this form!

Motherhood is the essence to what it means to be a female. There is no joy in the world in the world comparable to holding

“Hide your eyes Darling, People can look into your heart” Eyes are the jewel of the body. You can talk through your eyes and convey 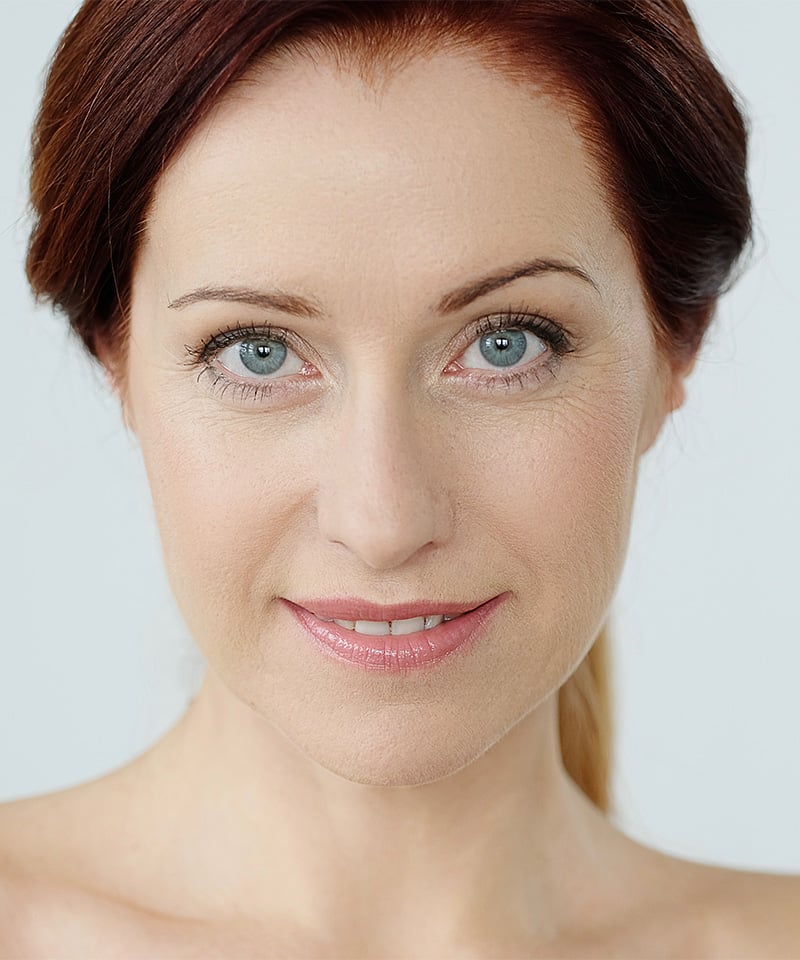