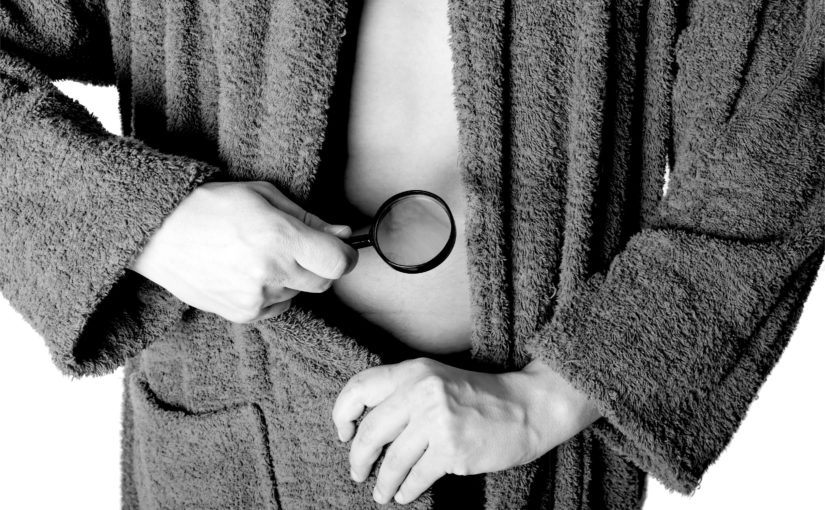 Penile size is a matter of concern for modern man and social media allows them to talk more freely and openly about it. There is no doubt that length and girth and function has been an issue for men throughout history. The Ancient Greeks carried a 180 ft Long Golden Plallus topped with golden start through the festivals in ancient Alexandria. Surprisingly their paintings and writings as early as 200BC suggest a smaller penis was assumed superior (4). This has changed over time and subsequent sexual revolutions to the current belief that “bigger is better“.

Even in these recent times, we find that even men who undergo penile enlargement procedures do not like to talk much about them. Unlike female cosmetic procedures there isn’t much data and research that could help men to decide what is suitable for them. This article tries to find some answers in this direction.

Is there a problem?

Increasing number of Men present to Cosmetic Surgeons with size concerns about their penises and want to get them enlarged. Between 2013 to 2017 Aesthetic Surgeons around the world performed 45,605 Penile Enhancement procedures and the number is ever increasing with newer trends of Scrotal Lifts or Ball Lifts joining the queue.

In doing so, one concern of ethics is raised in that, most men seeking Penile Enlargement for small size penises, in reality may have almost normal range of penile size [1]. One study shows only 2% of the population are abnormally small (defined as 2 standard deviations below the mean) [2]. In Another study around 50% men who perceived their penile sizes to be normal, desired to have larger sizes.

Another concern is whether the expectations of outcomes after Penile Lengthening procedures are realistic which directly affect the satisfaction rates in patients choosing to go under the knife.

Thirdly, should all men be subject to a routine per procedure psychiatric assessment to assess expectations or exclude the penile dysmorphic disorder that may be found in a minority of such patients. Is this any different than women wanting breast augmentations in spite of having normal breasts and whether penile lengthening now, is on the same journey of increasing social acceptance that Breast Enlargements have almost finished.

Interestingly enough, as this trend for Penile Enlargement procedures grows at rapid rate. we at Esmee Clinics decided to do a review of the published research around the topic to clarify some facts.

Historically and even in this age, penis defines masculinity, casually even referred to as one’s ‘manhood’. This concept is phallocentrism – that the penis is essential to a man’s identity [4]. As a result, many men seek identity through size, with the idea that bigger is better.

As described by Vardi (8),’ Phallic Identity’, is the concept of a man seeking identity in his penis, with a focus on bigger is better. This phenomenon remains the same universally 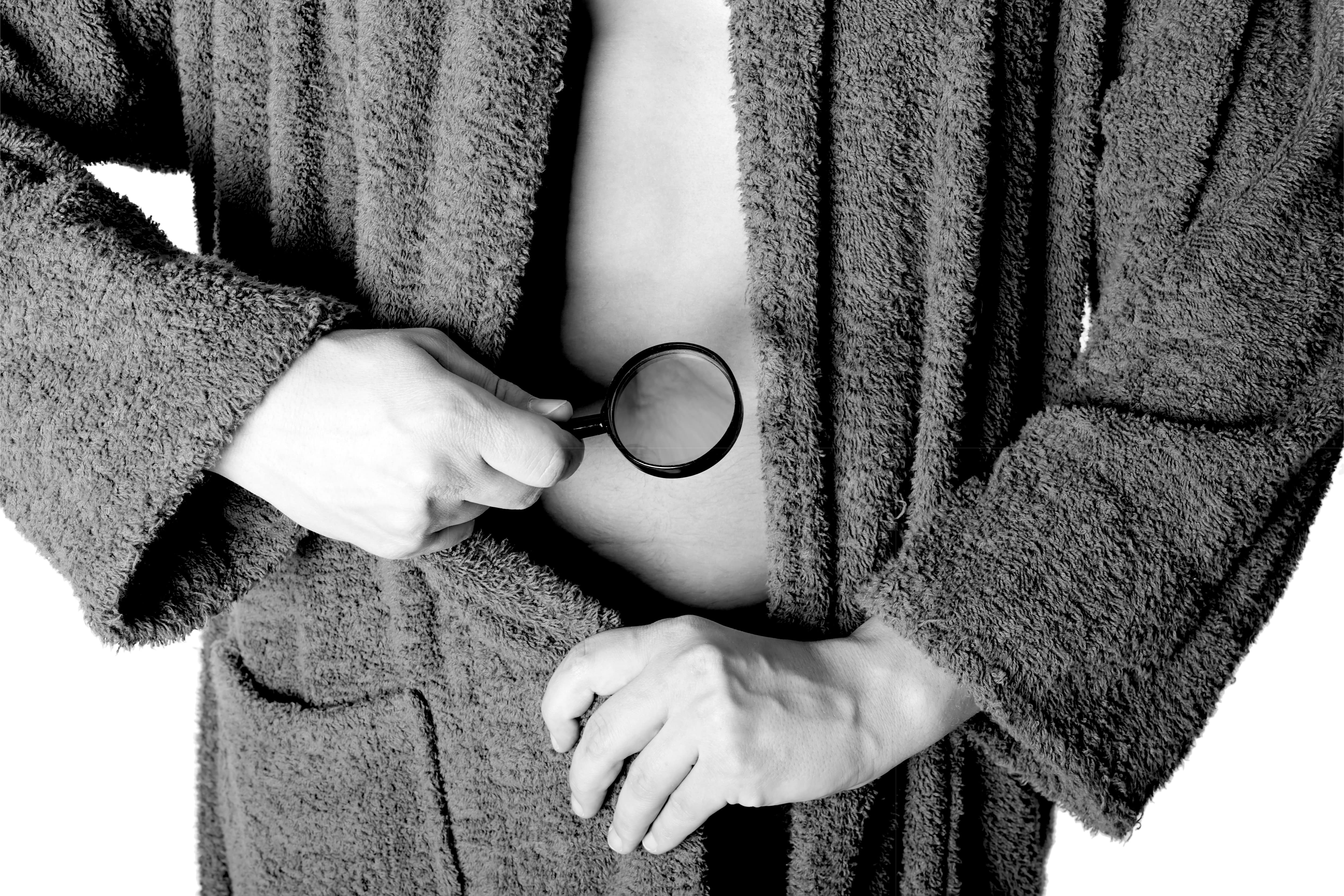 Penis size is widely believed to correlate positively with desired physical characteristics of dominance – height, shoe size and hand size. There is little evidence that this is more than lore [4]. However, a smaller penis is definitely associated as one being less manly [6]. Men who think they have a smaller penis may hide them from partners [3] because penis size not only symbolises masculinity but also sexual prowess [6].

The crucial issue is likely not actual size, but the perception of size relative to another man [3]. Penis size has also been the topic of jokes amongst friends and colleagues. Social lighthearted conversation and jokes about penises and their sixes has a profound effect on Men and their psychology culminating in a feeling of insecurity and sub-optimal function (6). Societal pressure is therefore exerted making some men anxious about their size. This anxiety can result in dissatisfaction with one’s own size and even sexual dysfunction [5].

Men would see another man’s penis size in the locker room or gyms. Now they can see this in the media. TV shows and men’s magazines which frequently emphasise this alleged connection between size and masculinity [Leh Man 1993].

Young men generally become preoccupied with the size of their genitals when they compare with others. 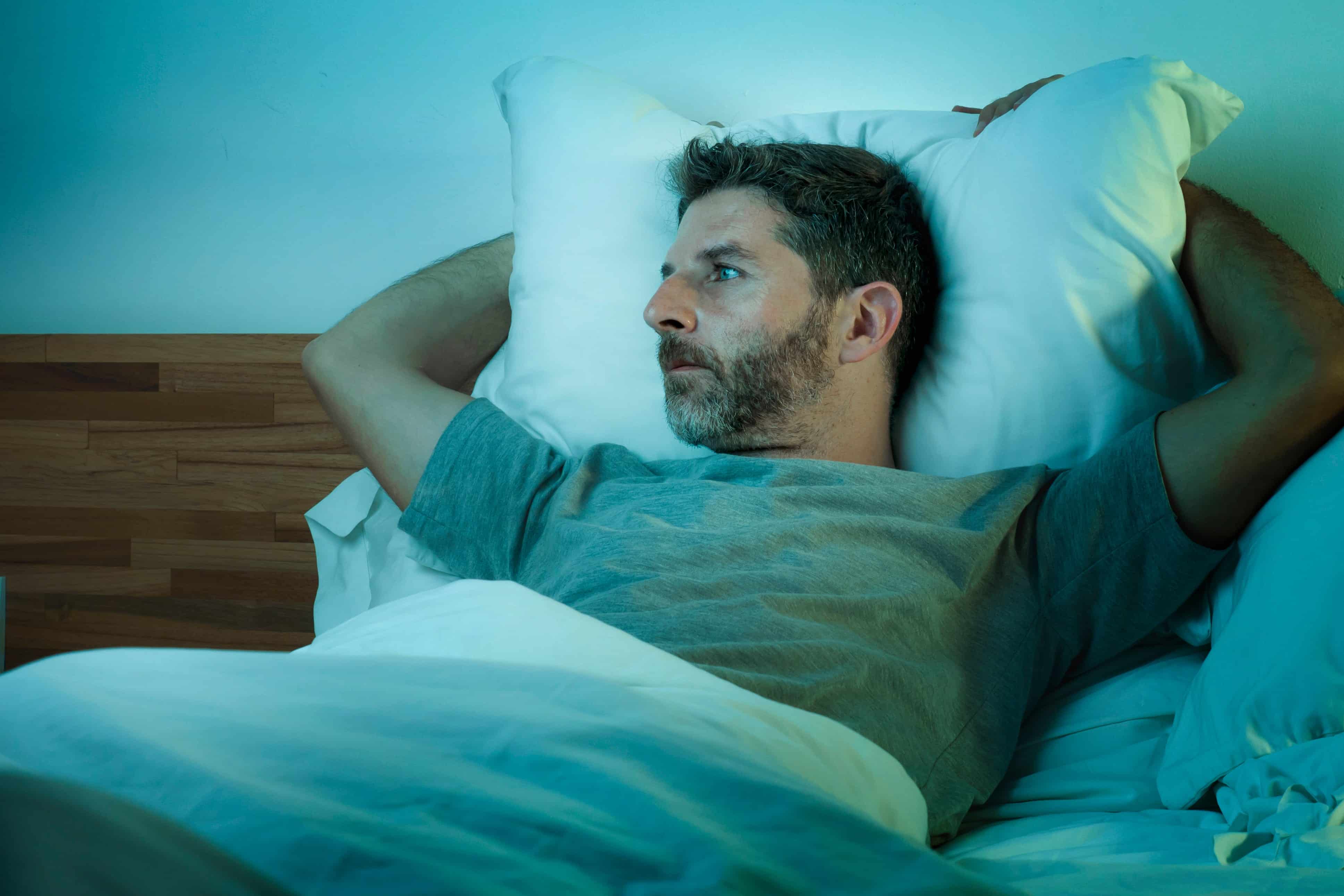 Pornography features men with larger than average penises which reinforces this message. The women in this media also have exaggerated responses to these men, which makes men think women have a preference for larger members [3]. Even where men know this is fact, depicting men with larger than average size will anchor them to this when estimating what is average. This leads to further feelings of inadequacy. The crucial issue is likely not actual size, but the perception of size relative to another man [3].

Most men are aware that the penises in these pornographic images are typically large, but persistent expo- sure to these images make them underestimate the size of their own penis with one troubling insecurity;

Am I small? Psychologically, this makes them uncomfortable with the idea that they may not be ‘normal’. This feeling of inadequacy may make them avoid homosocial situations such as locker rooms, gyms and swimming. They are not necessarily small, but they want to feel more confident in front of women and in front of other men too.

Many men have said they avoided sex or situations where they would be exposed, out of embarrassment. Penile Enlargement makes them happier.

Am I really able to please her? – Men may feel uncomfortable if they do not feel they can ‘dazzle’ women. It is necessary to have a thick long penis in the pants to impress women they feel.

Pressure to confirm and perform. Can I please her?

To a lesser extent that are also concerned with pleasuring a sexual partner [5] and whether their partner is satisfied with their size [3]. They may be uncomfortable if they do not feel they can ‘dazzle’ women.

Much of this concern is based on the fact that they will not measure up to her previous partners. Penis enlargement advertisements reinforce this message very well to add to the insecurity.

One such testimonial says – “I was satisfied with our lovemaking . . . . However, my husband did not like the size of his penis . . . . Since his surgery, he has more confidence. And, to my surprise, I have been overwhelmed with the difference in our sex life. His increased length, and especially his added thickness have satisfied me more than I ever dreamed possible”. (Total Life Enhancement, 2005b)

Even if a man knows his partner is satisfied with him, he may still want to be larger as a way to feel more masculine [3]. As long as men continue to equate penis size with masculinity, they will continue to feel sexual anxiety [7]. 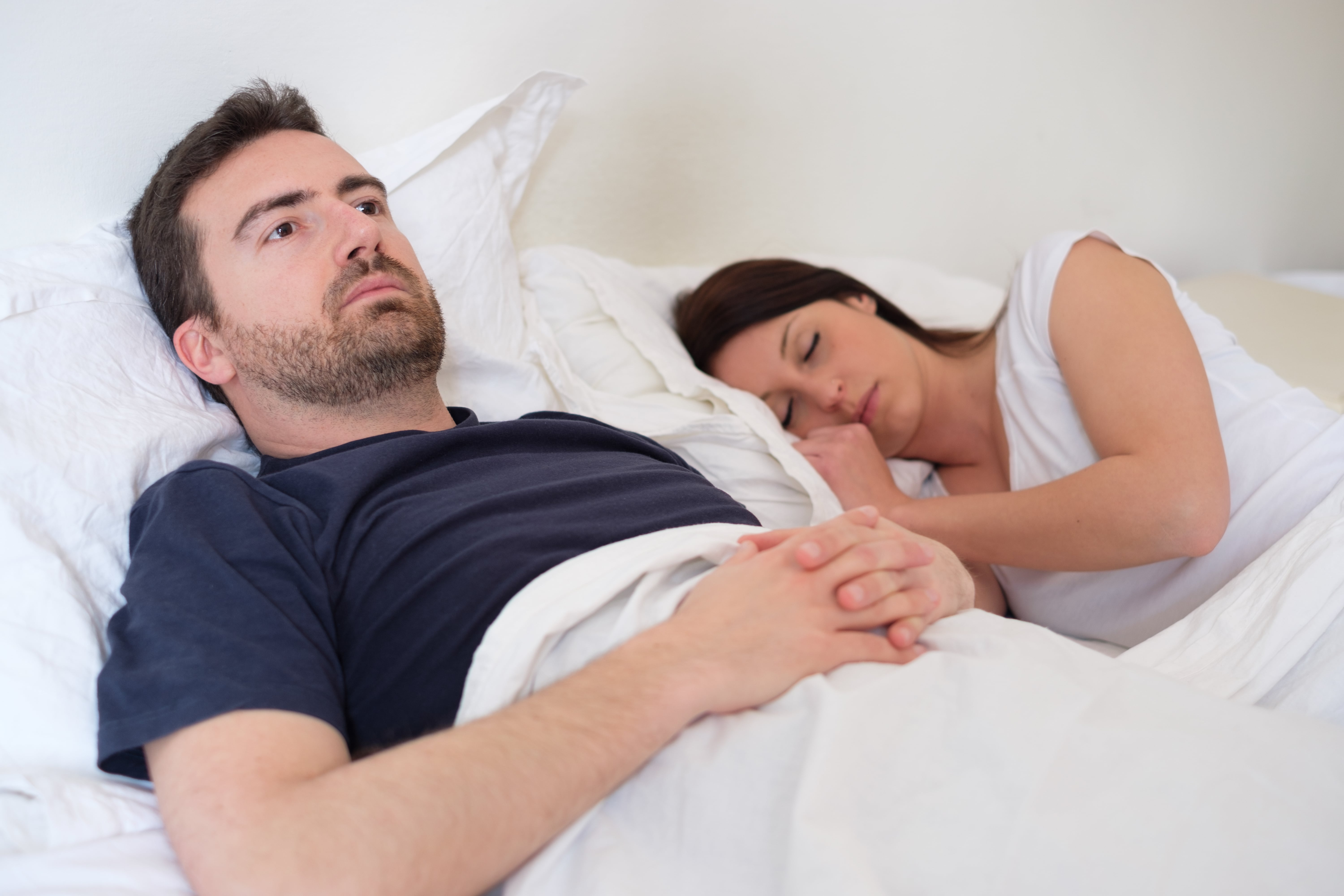 No typical patient for Penile Enhancement

Dr Raheem from London, who has done around 250 such procedures over last 15 yrs explains that there isn’t a stereotype patient who seeks Penile Lengthening surgery. The problem is universal across all professions, all ethnicities, married, single, gay, straight, rich, poor. It’s across the board and all ages. Men even in their 60s often have such procedures done which shows that patients come in all shapes and sizes.

Those who are already large enough will need their expectations have to be managed.There is no miracle worker to make it as large as they could fancy. A minority of such men may seek multiple such procedures in the pursuit of being bigger and bigger, but never happier.They could have penile dysmorphia disorder, which requires therapy.

Although it is hard to establish ethical boundaries for cosmetic surgery, there is s general consensus about ways such procedures should be undertaken which has increased the safety and increased satisfaction rates amongst patients seeking them.

We conclude that in a democratic society like ours men have every right to decide what suits them better. Penile Enlargement procedures certainly improve confidence and social well being in men across all ages. As long as the procedure is performed by a competent surgeon following the 3 core principles of surgical ethics, they should be acceptable.

Moreover, operations can be made more safer and can achieve increased satisfaction rate if the following points proposed by us are strictly followed.